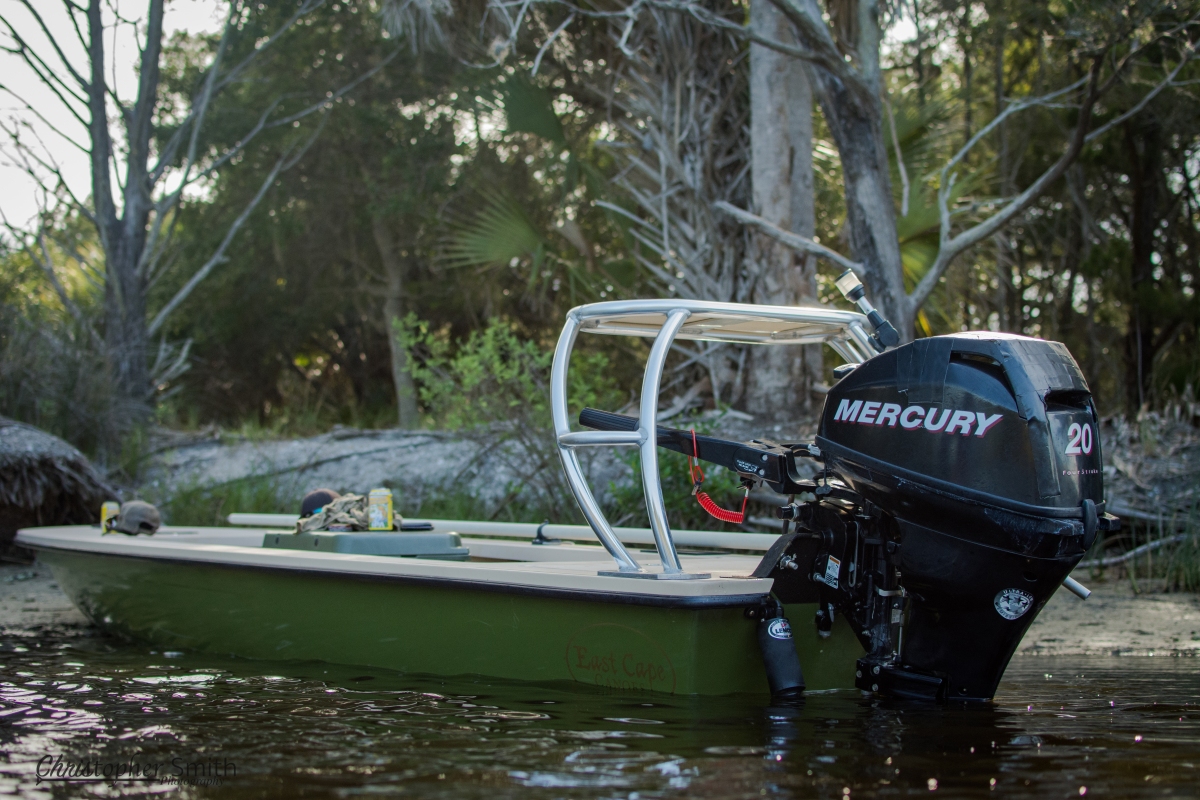 Reflections can be scary and often they show you things in life that may often pass without  acknowledgment. The truth is I was loosing a battle with technology and the social media applications that have hijacked our lives. Yes, in some instances they can be great and connect you with some great people. However the fact is it pulls you from the true meaning of life. I have completely lost any form of respect for most social media outlets. Its become a melting pot of attention and self-boasting egos larger than the applications that individuals themselves interact with. 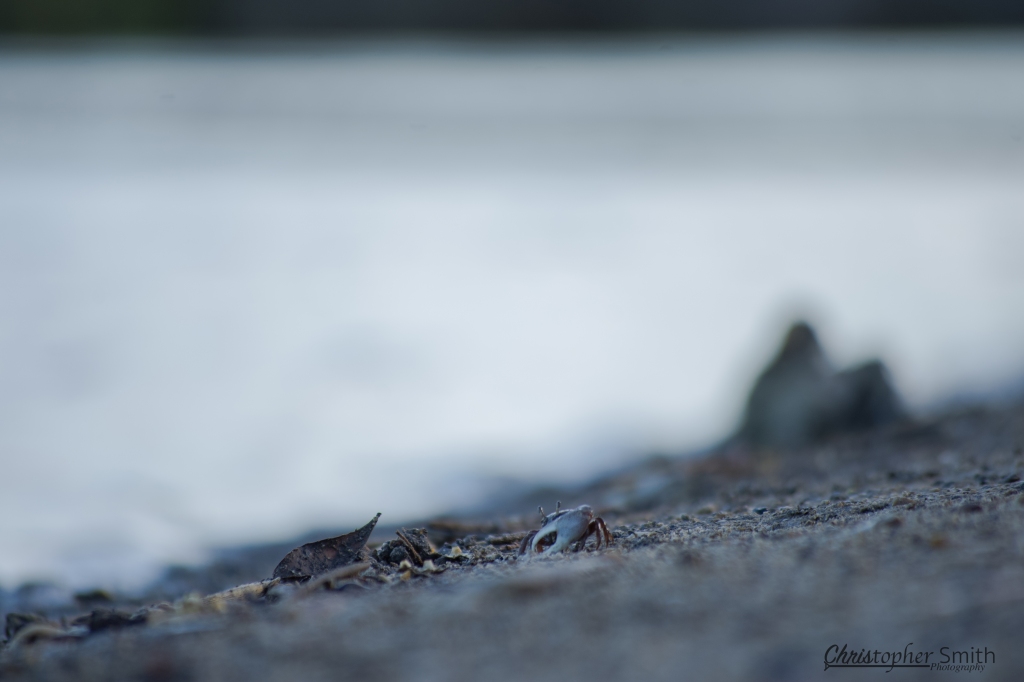 I awoke several weeks ago with the simple mission of reliving my life of said distractions. I understand that not everyone may have the same experience as mine and ultimately we have the ability as individuals to filter what we deem as important. There is something special about disconnecting with the everyday marketing that we’re subjected to as potential consumers. Often this moment is short lived as I’m pumping gas and some guy comes over the intercom expressing the delicious taste of their hotdogs and sugar filled kegs they pass as an acceptable serving to ones thirst for refreshment.

My morning last Saturday led me shopping with the family and ended at the meat slicer preparing lunch meats for my family and I. I left the house in route to Nathan’s house to work on his skiff. the motor had given him some hesitation issues the last trip he embarked on and we were set on finding the remedy of this issue with a whole day at large.  We started with a carb cleaning and eventually made our way to the fuel line that runs fore to aft. All good, I could only chalk it up to bad gas. With the ever-growing restrictions and increased ethanol found in our fuel these days I could only imagine that water had been present in the fuel system. We topped the fuel tank off with 93 octaine and set out on a test run to a local river spot. Fortunately I was afforded the duty of manning the tiller this day and couldn’t have been more pleased. It had been awhile since I had the opportunity of piloting a water craft.

At the start we had some slight hesitation and decided to give the motor a break relaxing in the river and drifting in the wind. We had decided that the heat from the tasks earlier needed to be followed with a quick dip. While the water felt like hot chocolate milk we embraced the warm florida weather with open arms. A couple of beers and photos later we set off to continue our voyage. (side note: our trip had never intended to be so long and often they never really are. We usually just find ourselves caught in the moment and continue with less caution than most). Several miles later we found ourselves in an idle zone laughing and reflecting on the good moments that have shaped our lives. The reality is that drama and hypocrisy is usually left at the house with all the other things that go bump in the night.

Finding peace is where we set our compass, and often its the best thing for a soul lost amongst the Rhetoric that enshrouds us everyday. Sometimes its great to reset yourself in spirt and find the positivity that is inside us all. Respect is something I feel has been lost throughout the life cycle of human beings and its something we all need to consider from here on out. It’s far to easy to be negative and the world is too strong of an example for most not to follow. Look out for one another, help someone once a day, smile often, be truthful and quit making excuses. Excuses are easy to make, and yet often cause you to forfeit what could have been. Live your life, and lead by example.